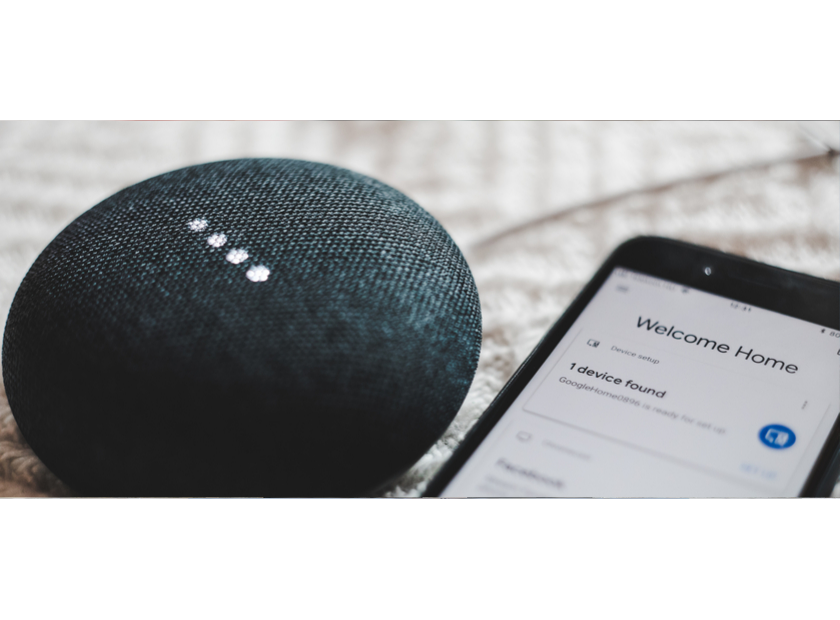 Imagine being able to ask your smart device to make purchases for you. Sounds like a dream, doesn’t it? What if we told you it’s not? Currently, the Amazon Echo allows you to order any Amazon-Prime item using verbal commands. Orders can be made by requesting specific products, asking for a general group of items or asking Alexa about Amazon’s deals.

Similarly, Google and Siri have come up with their own way to compete with Amazon by partnering with Wal-Mart. Their voice command works with all Android devices, iPhones and other devices that have Google Assistant such as Google Home Hub.

It is expected that within the next two-years 50 per cent of homes in the US will have smart home devices. With this increase in homes having the devices there will be a rise in people using voice command to make purchases which means businesses need to find ways to keep up. 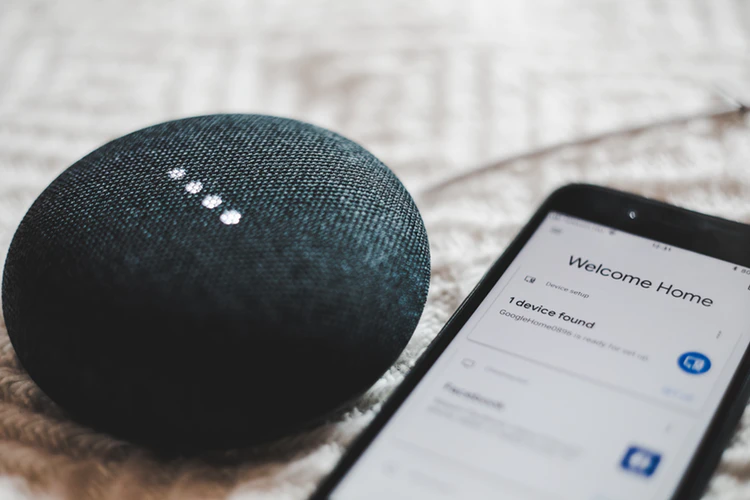 What Does This Mean For Small Stores?

Smaller stores already have a challenge keeping up with large chains so what will this new trend mean for them? One of the advantages that the digital age has presented has been ease of access to products. There now exists the possibility of more partnerships, similar to Wal-Mart and Google, that will allow these small stores to have their items added to larger sites. Additionally, with social sites such as Facebook and Instagram constantly updating their algorithm to facilitate ecommerce it isn’t farfetched to think that soon consumers will be able to use voice command to make purchases.

Currently, Instagram accounts have been able to add their catalogue to their pages to allow followers to view the prices of items. A large part of what makes voice command purchasing possible is the AI’s ability to access information on the items for sale. Proper labelling and pricing make it easier for the products.

There is also a wealth of information to be gained from sales insight. The smart devices are able to store data on frequently purchased items allowing companies to tell what products perform best. This offers additional convenience to the marketers themselves as they have to do less work to ascertain what products to focus their marketing efforts most heavily on. 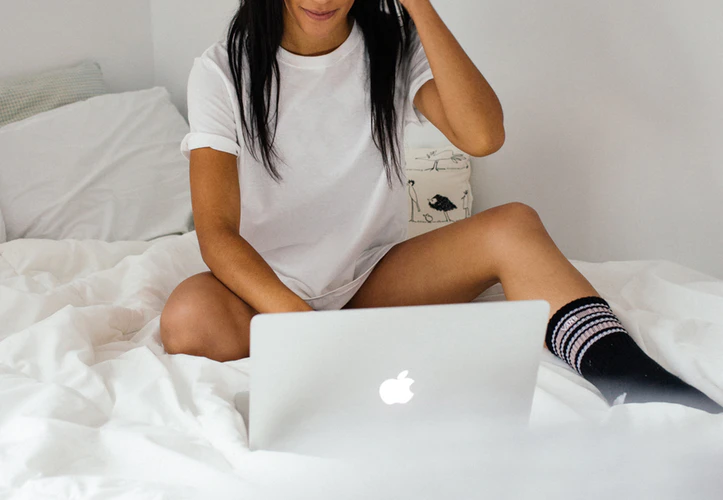 What Does This Mean For Consumers?

There are, naturally, the concerns of security breaches as having been seen in the past. In order to complete voice purchases, users have to input personal information such as name, address and credit card information. While Amazon has a four-digit PIN system to safeguard against unapproved purchases, Google does not.

On a positive note - consumers now have even greater convenience. The ability to simply vocalize orders means that people can get more done in less time, allowing them the freedom to focus on other things. Voice command purchasing also gives people with disabilities more independence. More devices are being developed to afford them more freedom and this is a giant leap. Can We Compete Locally?

With Jamaica catching on to global trends pretty quickly, this will be no exception. It’s not hard to see our local e-stores coming together to create a hub that can partner with Google or Amazon. CoolMarket already assists sellers in marketing their products through their site. Perhaps it is only a matter of time before we can ask Siri to order our favourite cereal pack from CoolMarket?

Let us know what you think!