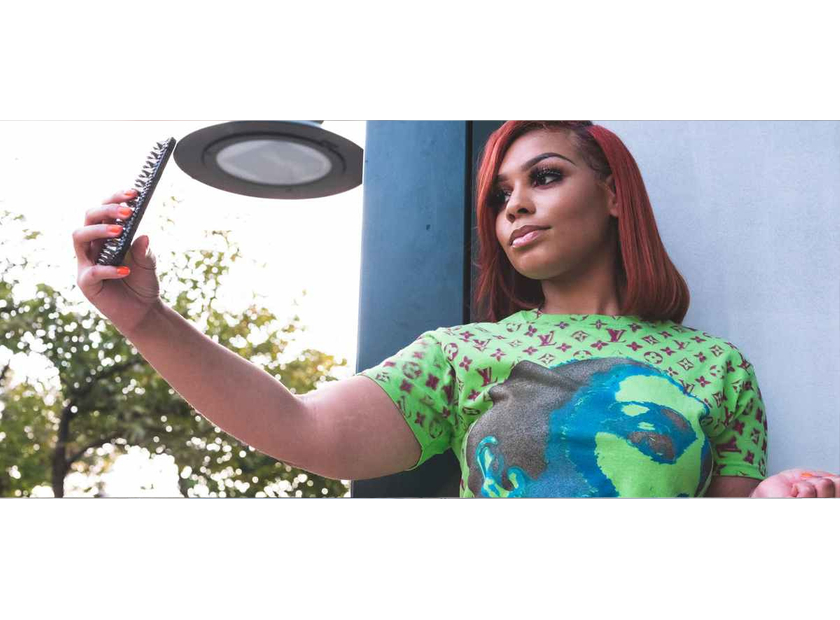 Black Friday, Christmas or just as a special gift - you want to make sure the phone you get is the absolute best. Here’s a list of some of the best-unlocked phones for this year. 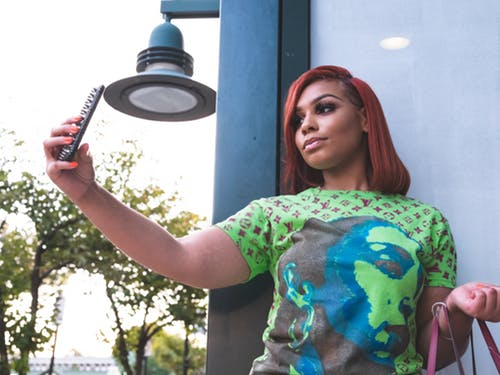 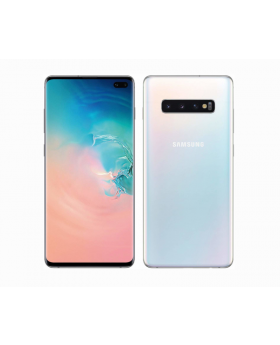 With the release of its S10 Plus, Samsung added something unique to the market. They are already well-known for their sleek designs and functionality but the S10 Plus has added perks. The 6.4in screen makes it approximately 93% screen which gives users a much better viewing experience. The rear camera features a triple-lens camera which takes normal, telephoto and ultrawide shots. With biometric features becoming a key component in today’s technology, Samsung has included an in-screen fingerprint sensor allowing users to simply put their finger on the screen to unlock their phone. Up for more futuristic coolness? The S10 Plus includes Wireless PowerShare which allows you to use your phone to charge another phone or compatible device by turning on the PowerShare feature and connecting both devices whether wirelessly or using the charging cable provided. 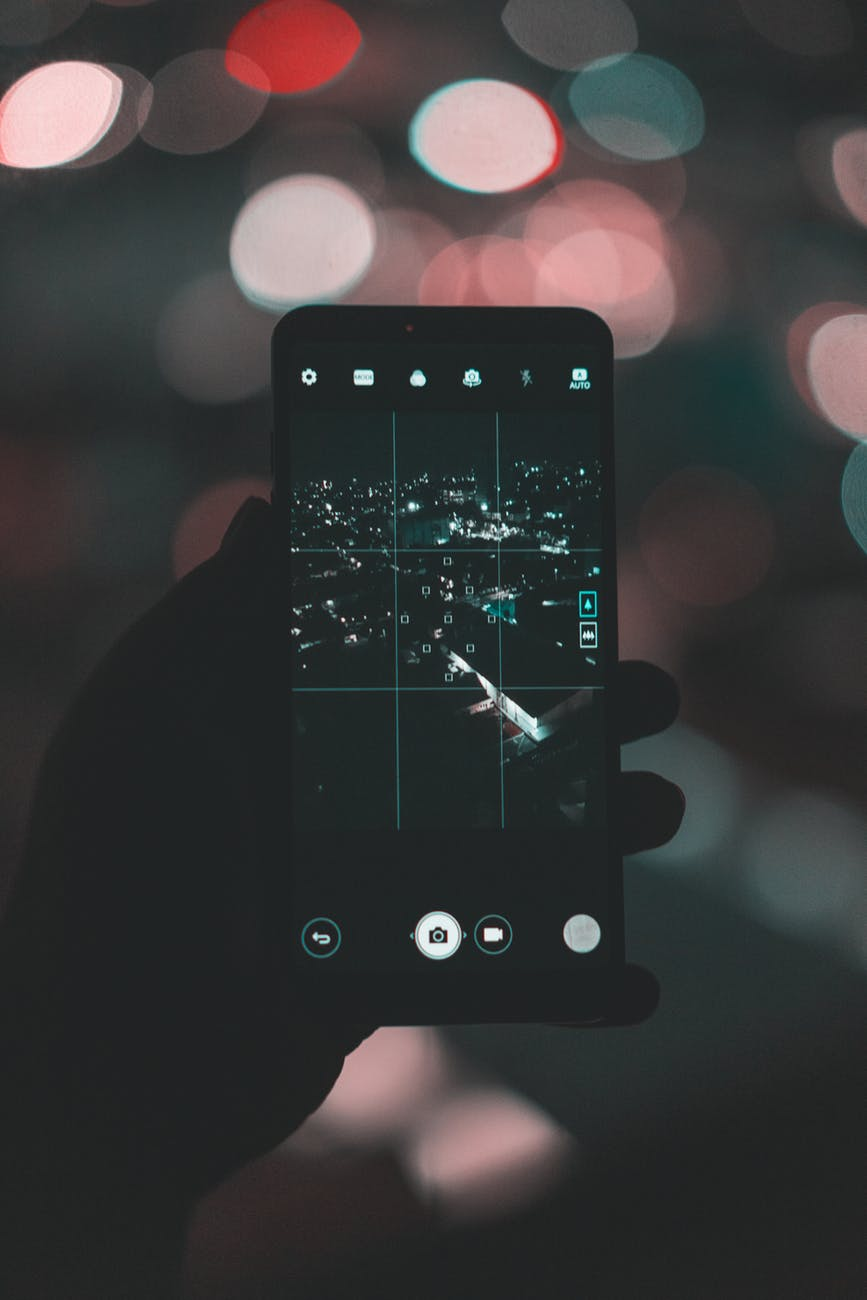 The name says it all. Nokia built a reputation as having the most durable phones on the market. Now it has changed the photography game by designing their phones to take amazing pictures. Their 9 Pureview has a rear camera that comes equipped with a revolutionary five lenses which combine images taken by all five lenses to produce the best standard images possible. Armed with a Snapdragon 845 processor and 6GB of RAM, this phone has the processing power to handle more than just your everyday apps. While it doesn’t have the best display when compared to other similar phones, the Nokia 9’s 5.99in OLED screen provides a 2880 x 1440 QHD resolution. 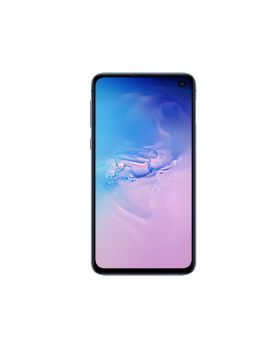 The Samsung 10E gives you all the power of the S9 Plus at a lower cost - definitely, a win-win! It has a slighter smaller screen at 5.8in with a FHD+ (2280x1440) Dynamic AMOLED display. While it doesn’t have the QHD as its counterpart - 1080 resolution is sharp and vivid enough that you won’t miss it. The 10E maintains the same Exynos 9820 chipset as the S10 and S10+. and has 6GB of RAM, ensuring you have all the processing power you need. With 128GB of internal storage, you’ll have the freedom to install your favourite apps and capture as many memories as you wish with the dual-lens rear camera or the 10MP f/1.9 selfie camera. As with Samsung’s latest models, the 10E uses Wireless PowerShare to connect and charge other devices as well as use a wireless charger. 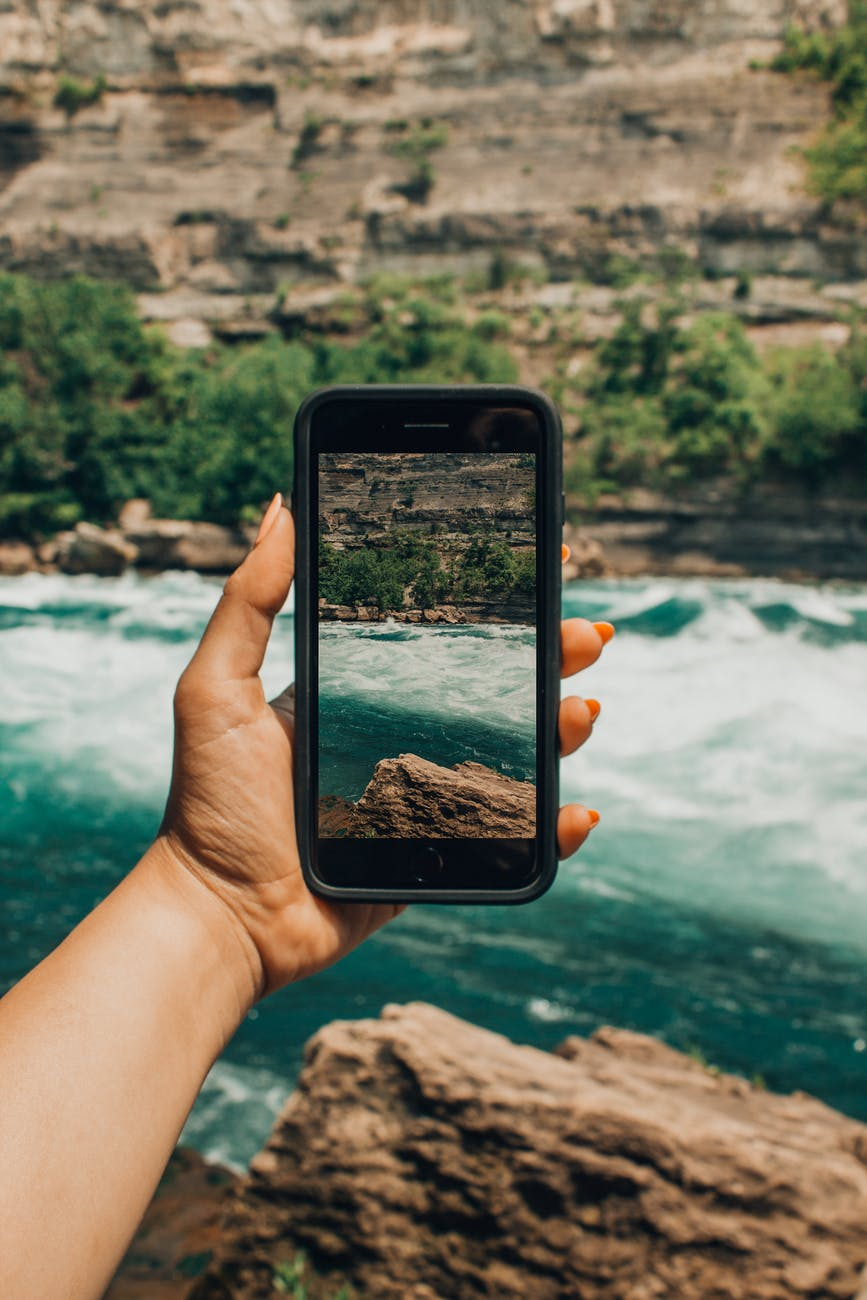 The follow up to the iPhone XR - the iPhone 11, really upped the ante. It has a significant speed boost with a new A13 Bionic processor. Despite the power of the processor, the battery life is long-lasting offering about 26 hours. iPhone tends to keep the same look and feel for their phones and the 11 is no different. Apple once more outfitted their phone with a 6.1 in LCD and a 326 PPI resolution. The iPhone 11 has a 12-megapixel dual camera setup which makes taking ultra-wide pictures a dream! 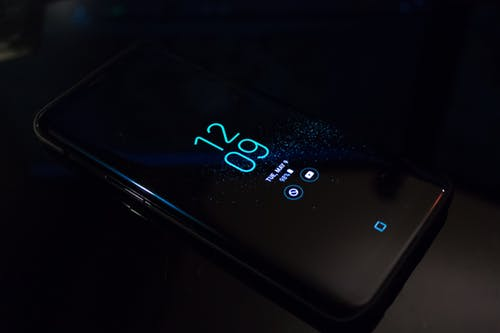 With ‘pro’ in its name, this phone already had big expectations to live up to and it did! It sports a 6.5in screen with curved edges. The absence of home screen buttons has resulted in its 19.5:9 screen ratio. Much like the other phones on this list, the P30 Pro includes in-screen fingerprint scanning and wireless charging. The quad-camera on the back allows you to take pictures of great ultra-wide-angle photos in addition to getting your typical shots. The P30 uses Android 9 Pie with EMUI 9.1 and packs all the power of a Kirin 980 chipset and 8GB of RAM. It can be bought in 128GB, 256GB and 512GB variants of internal storage so you can have as much space as you need.

So, what do you think? Time to upgrade your phone?